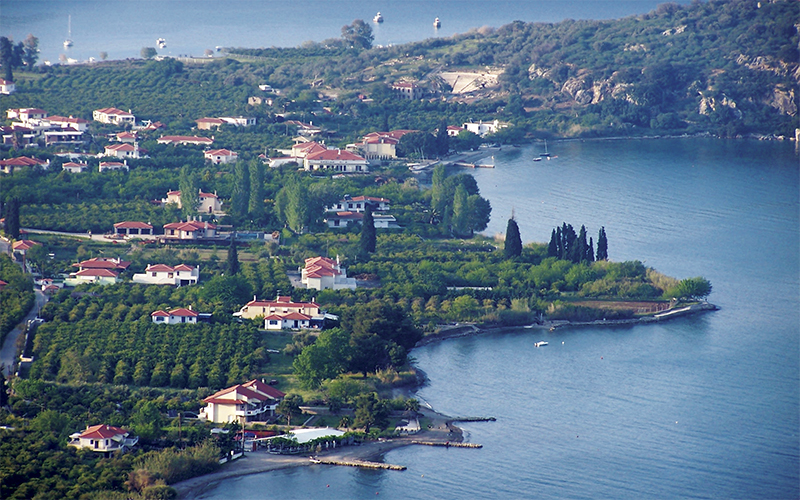 In addition to the heat, the sea, the ice cold beers and the dives into the cool waters, fortunately there is also the art which gives us food for thinking and mobilizing our imagination it brings us on the road for new adventures and discoveries.

Flipping through the book with the program of the Athens & Epidaurus Festival, we read about a lot of interesting events. So we decided to pay a visit to East Argolida and to get our first taste of summer. The summer theatrical performances are hosted at the large and famous Ancient Theater of Epidaurus (next to the village of Ligourio) and at the other, the smaller one, nestled amid the orange trees, on a small peninsula at the end of the harbor in the village of Ancient Epidavros . They both function as archaeological sites throughout the year. The first one is huge and impressive and the second, small, intimate and touching. 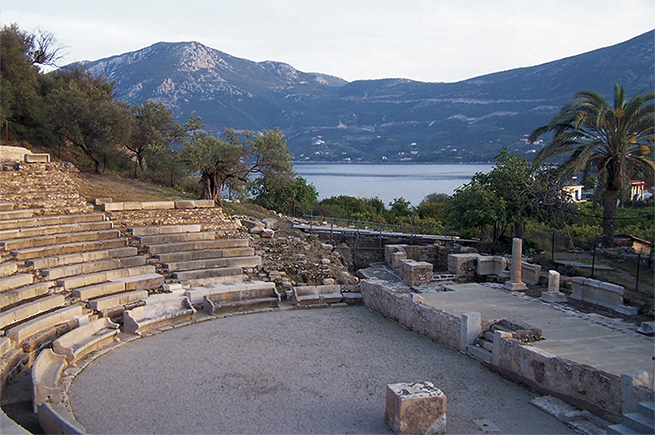 The Small Theater of Ancient Epidaurus

Wherever you go at Ancient Epidaurus, it will take your breath away. You can approach it from three directions.
From Athens: On the National Road towards Patras after the exit of Loutraki, you leave the road heading to Epidavros.
From Nafplion: Before entering Ligourio, turn right towards Ancient Epidaurus.
From Ermionida and Kranidi: Immediately after Trachia, turn right to Koliaki and continue straight downhill with the view of the  Argosaronic Gulf, as well as the islands of Agistri and Aegina. Right at your feet are the Epidaurus gardens. Whatever road you choose, at a certain point you will encounter Ancient Epidaurus, right at the foot of of Arachnaio Mountain which is flooded by the light and the reflections of the sea. The best time to approach Epidaurus is at the afternoon, when the sun is moving westward and starts passing the peaks of the mountain, letting it rest in the cool shadow of the evening. 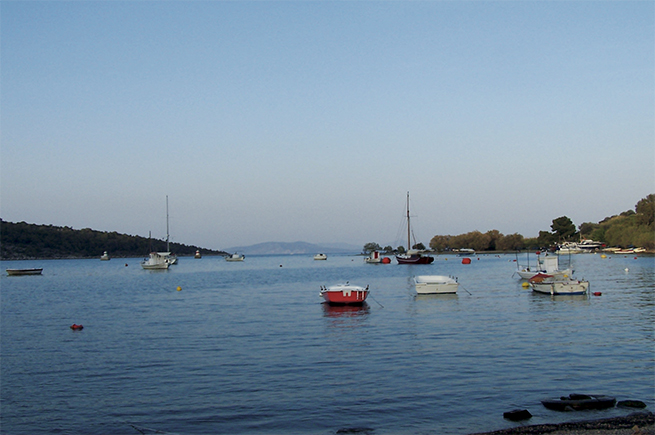 If you do not want to drive with your own car, there is Argolida`s special bus service, leaving from Kifissos Station in Athens to Epidaurus theater every Friday & Saturday and returning after the show.
By boat: Departure from the harbour of Piraeus every Friday and Saturday (days of performances) in the afternoon, to the port of Ancient Epidaurus. After the show, it leaves for Piraeus. During the return, you can have a dinner under candle lights!

So we board on the boat at Piraeus (a special line that operates only in the summer and takes you to the port of Old Epidaurus). Leaving behind us the coasts of Attica and at our left the islands of Agistri and Aegina, we reach the small port of Old Epidaurus in the afternoon. We feel the heat and the sea is calm like a pool. We disembark and we follow the path to the theater. 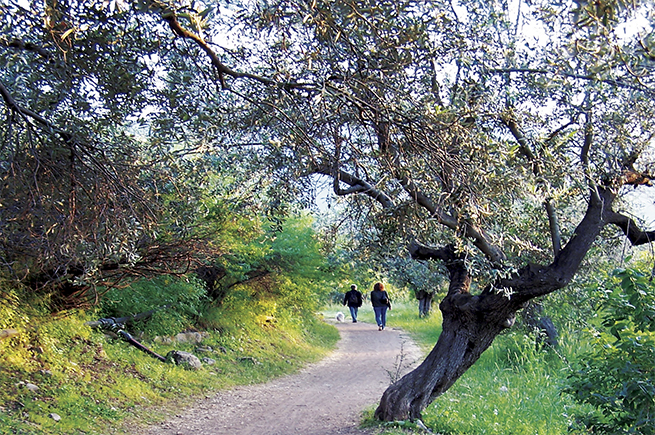 The sun is slowly setting as we walk next to the orange trees. Lamps are placed on their branches, illuminating our way. As soon as we arrive, we see in front of us a lovely small house with roof tiles and in front of its door the jewel of Epidaurus. Fascinated, we are heading to our seats in the theatre. In front of us the mountains, next to the sea. The show begins... 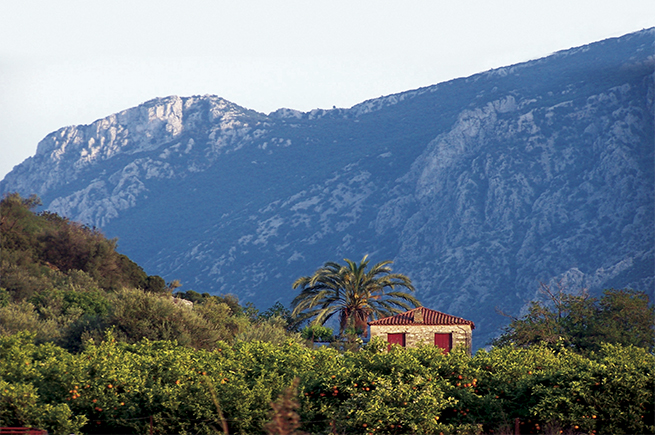