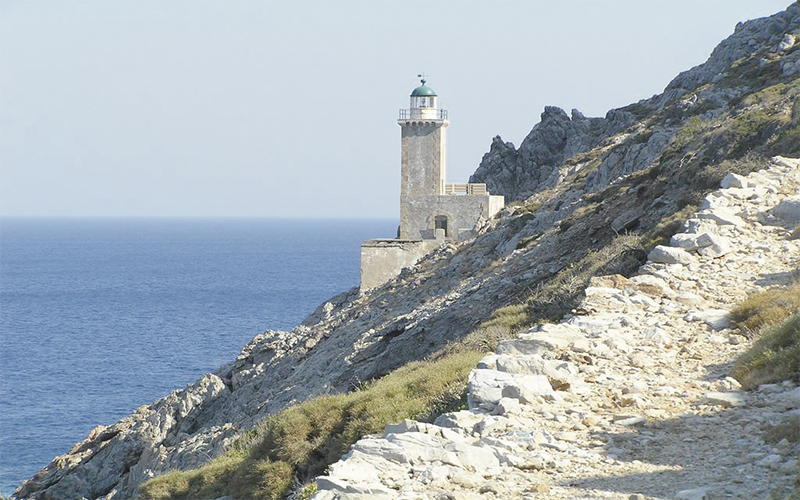 On the inner side of the eastern edge of Laconia, on the peninsula of Malea, is a fertile plain, the plain of the Voe...

Neapolis, stands on the edge of  Laconian Gulf looking at the sea of the island of Kythera and the Aegean Sea and is been protected by the openness of Myrtos Sea from the rock of Kavo Malia.

Neopolis (meaning: new city), the county town of the municipality of Voia, is built on the ruins of the ancient Voia. The city was created and was given its name, by Heraclides of Voia, who joined the Mycenaean states of Sidi, Hitis and Aphrodisia, creating the city- state of Voia. In the portolans (old naval maps), the whole area of ​​the municipality of Voia with its 12 apartments, from the southern part of the Malea Peninsula, together with Elafonisos, was referred to as Vatika, a name that the locals are still using.

The archaeological significance of the area is testified by the remarkable findings as well as the sunken Mycenaean town of Pavlopetri, situated in front of the lagoon Stroggyli , just before the ferry to Elafonisos. One of the bays of Neapolis, Pounta, which is spread over almost the entire width of the bay, is separated from the opposite islet Elafonissos, just a few meters. Some days you can see the mountain peaks of the island Kythera. 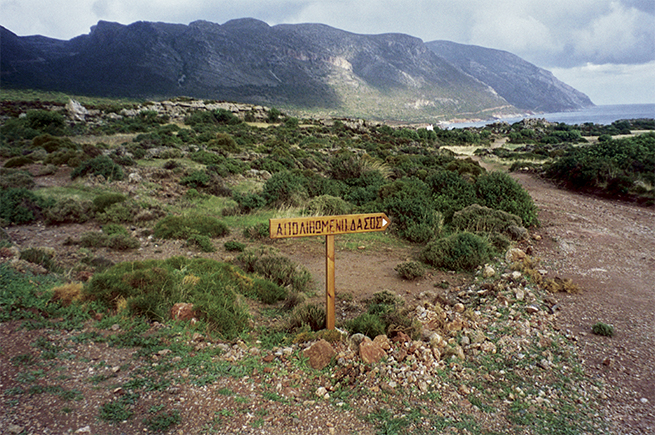 The great naval tradition and the equally big fishing fleet of the city guarantee the fresh fish in the taverns, where the lobster is playing the leading part, but the smell of the octopus on the coals, literally drives you to the coastal taverns, even for a quick bite and ouzo (traditional Greek drink). The locals, are experts in grilling and not only, something for which I guarantee personally. Equally famous are the Vatians red onions, as well as the garlic, honey, oil and livestock products, which you can see climbing in the spring on the slopes of the mountain area of ​​Krithina (800 m. altitude) towards the edge of Kavos. 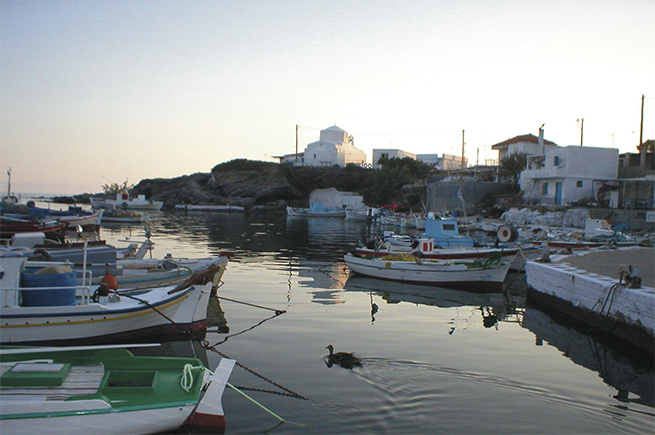 The old part of the town with its coastal zone, narrow streets, old houses and flower-filled courtyards is very picturesque and surrounded by a beautiful landscape with intense contrasts. Endless beaches with shallow waters, some hidden behind steep cliffs, some small and sandy, village-terraces perched on the slopes or carefully hidden for the fear of pirates, with whitewashed houses and narrow streets reminiscent of island settlements, Byzantine churches and pilgrimages, towers-observatories from the Byzantine and Venetian times, old watermills, springs, running waters, plane trees, traditional olive trees, observatories. The area is also called "Little Mount Athos". 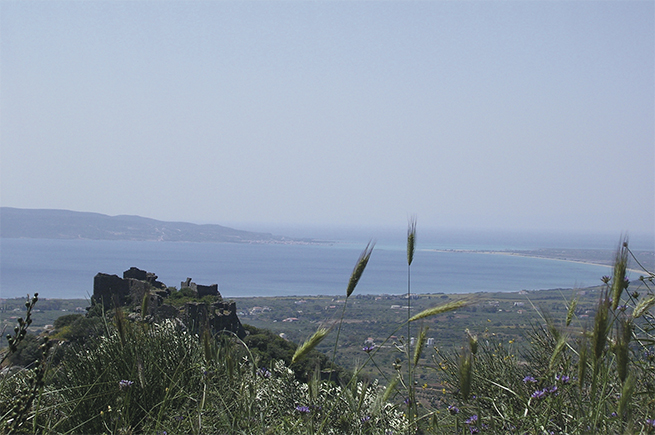 And next to all this beauty, unique masterpieces - gifts of nature, such as the unique forest of the petrified palm trees, on the beaches of Agios Nikolaos, the beautiful Cave of Saint Andreas with its 18 chambers in Kastania and Strongyli sea lake (joint in the NATURA program), wetland-shelter-station for migratory birds and a biotope for a rare kind of cedar that survives here in the beaches and dunes of Elafonisos. 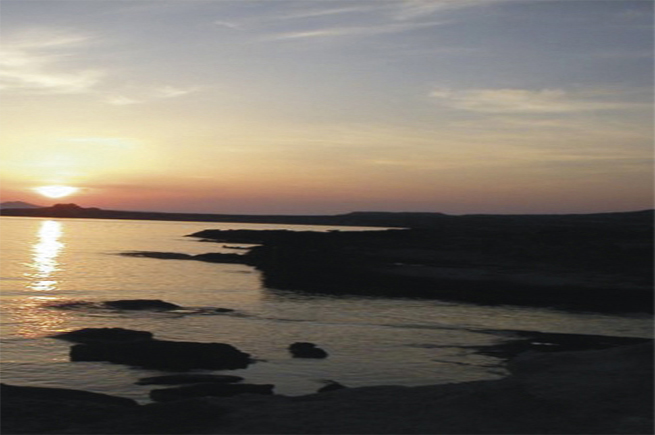 Finally, passing through a wild landscape full of caves - shelters, pirates`s bases for attack and hideouts, Kavo Malia stands to fight through the centuries, the changing winds, waves and legends.